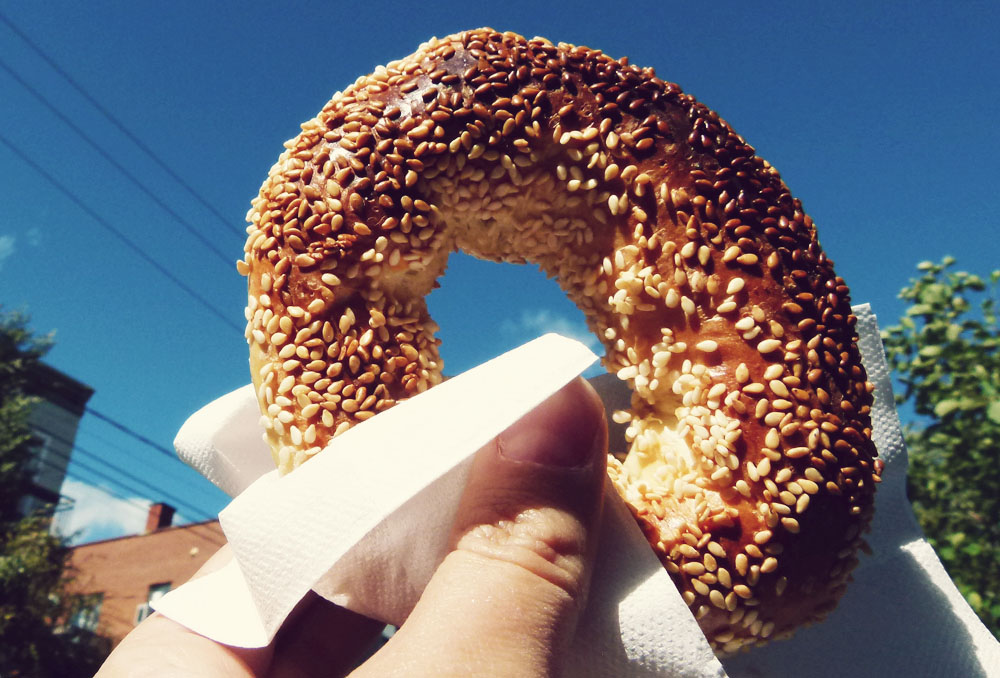 A VISIT TO MONTREAL

Montreal is known for being bilingual (French and English), boasting a calendar full of festivals and for being a centre for art, music and culture. And that’s without mentioning the foods that it is famous for, namely Montreal bagels, smoked meats from Schwartz’s Deli and the feast that is poutine. 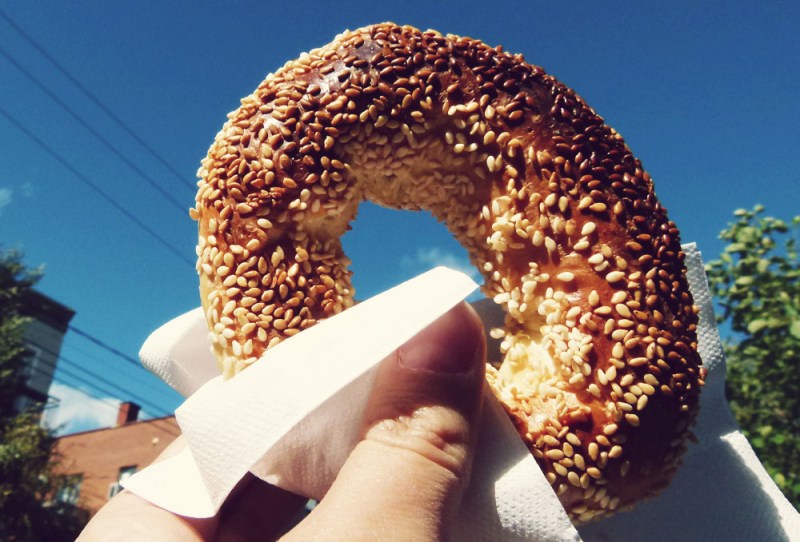 A UNESCO city of design, Montreal is a very forward-thinking city, however, the historic Old Town shouldn’t be overlooked as this provides an insight to what Montreal was been like when the French first arrived, then the Scots and the English, each leaving their mark on the architecture of the city. Whilst wandering along the cobbled steps of the Old Town, be sure to step inside the Notre Dame Basilica, which boasts a truly beautiful interior. 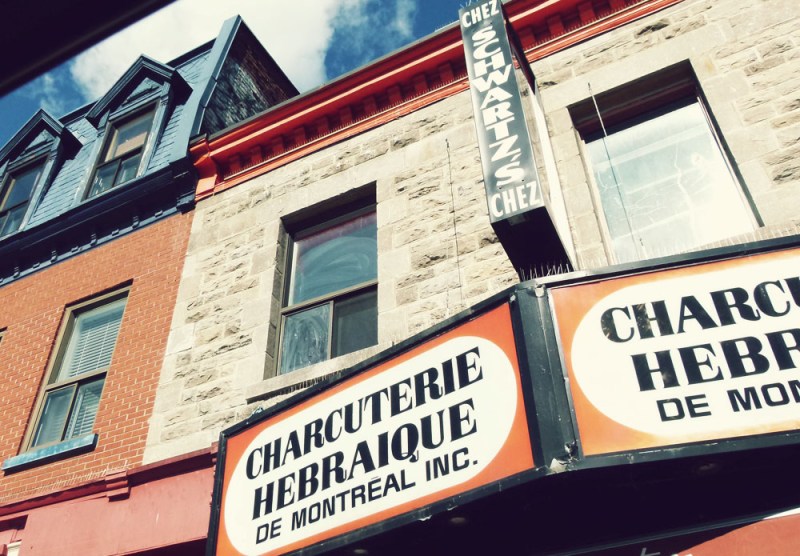 As you explore Montreal’s suburbs look up at the lampposts, as they are distinctly different in each of the city’s suburbs. There is also reason to look down, or rather head down underground, as Montreal is famous for its underground city, which comes in very handy when the snow starts to fall. You can find almost any shop or restaurant type down there. 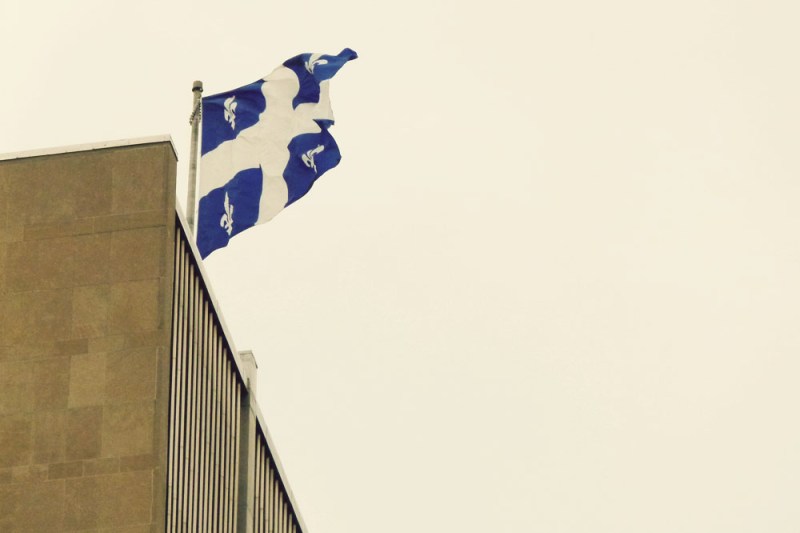 Montreal is also home to the Bixi cycling system that allows people to hire public bikes for quick journeys, a scheme that has been rolled out in countless cities across the world since. And if the restaurants you find don’t convince you that Montreal is a city for food-lovers, head to Jean-Talon market, a 24-hour farmers’ market selling the best and freshest local ingredients. 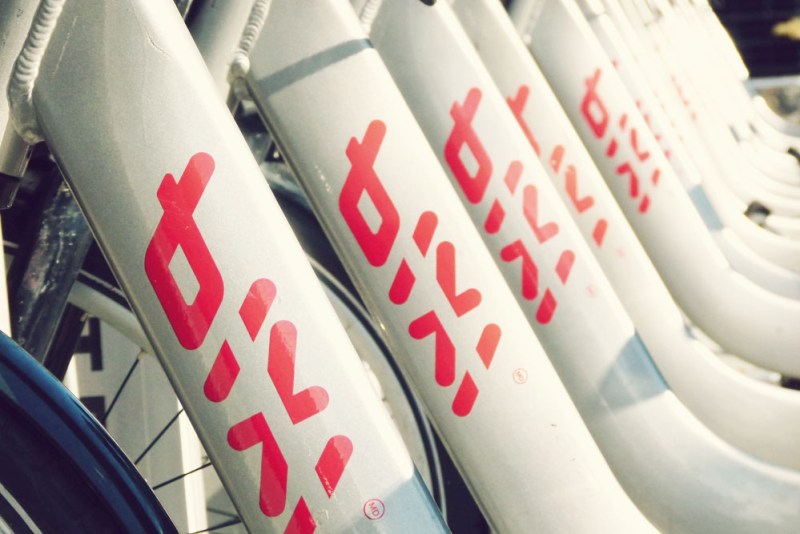 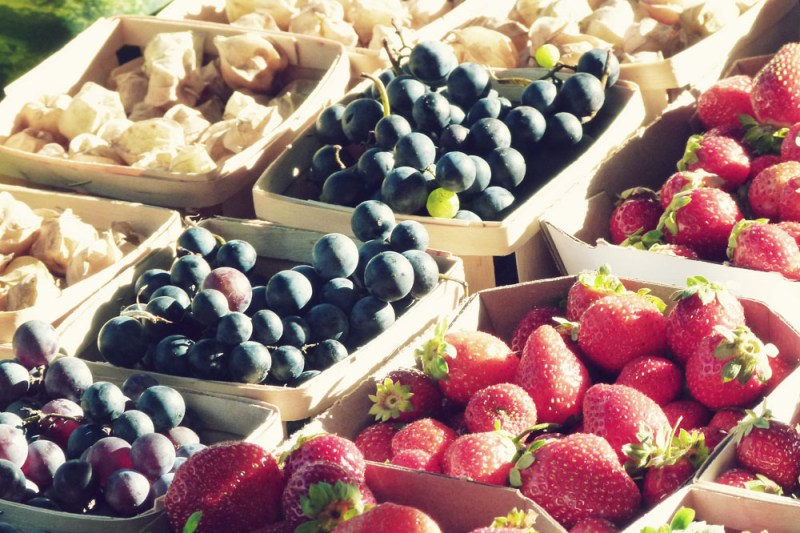 Thanks to a cold winter, in many ways Montreal has two personalities, however, both winter and summer in Montreal means a variety of festivals and cultural celebrations – most of them free to residents and visitors – so keep your eyes and ears open when you’re in the “Quartier des Spectacles” (the festivals’ quarter). For a view to remember climb up to Mont Royal, a favourite walk or run for fit locals, before heading into the Northwest of the city to explore the culturally mixed and quirky neighbourhoods of Mile End and Little Italy. 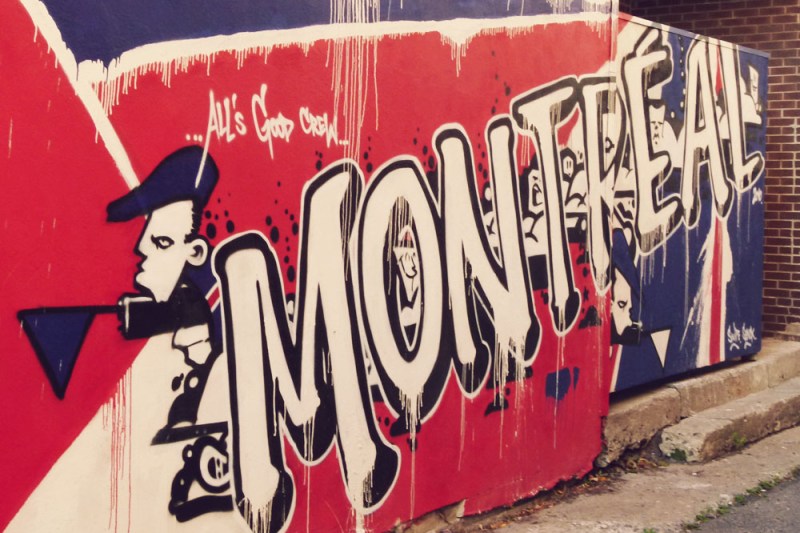 Wherever you go in Montreal you’re almost certain to stumble upon some striking street art, much of it supported by the local government. Enjoy soaking up the different styles – stencils, stickers, tags, and murals – that give Montreal the colour and character so many love. 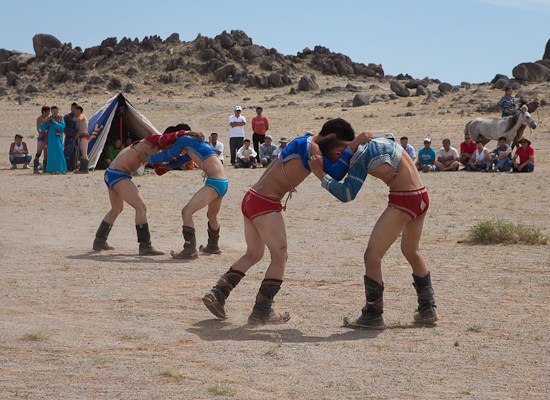 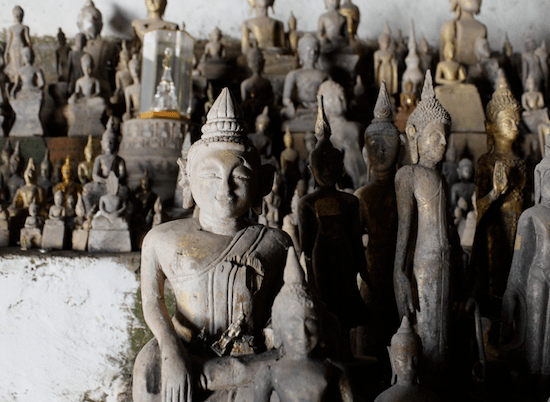