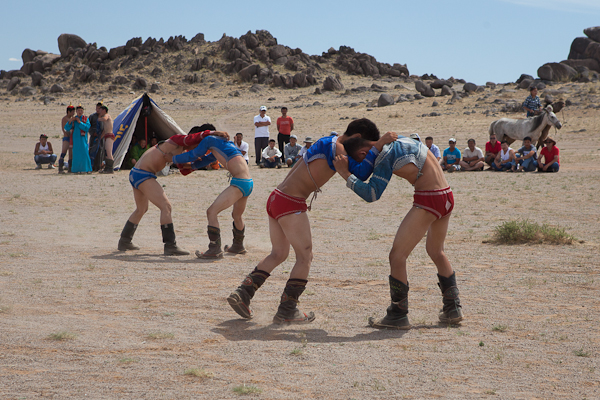 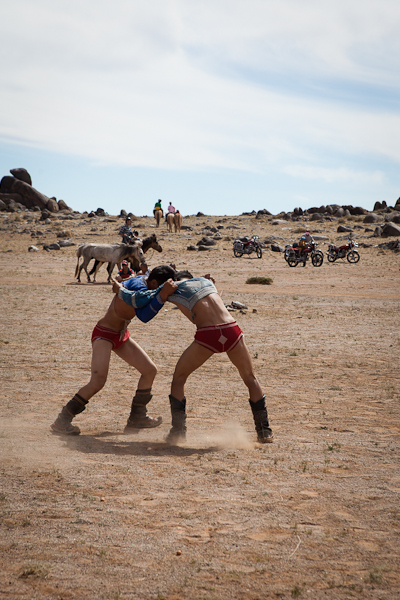 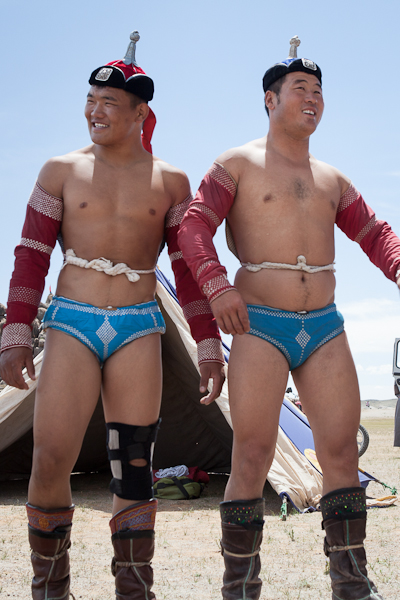 During our summer in Mongolia, I was so excited to hear that we would be witnessing the Nadaam festival in some small towns we were visiting along our expedition, despite having first thought I would miss out on the biggest celebration in Mongolia in the city of Ulaanbaatar. But, as we found out, the smaller competitions start in each of the towns where the winners take their place in representing the town at the festivities in the big city. 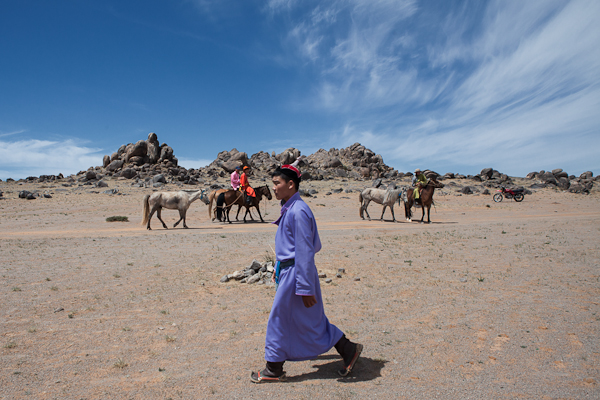 Nadaam is the Mongolian term for ‘entertainment’ or ‘games’ and takes place each year in mid-summer. The festival consists of three games: Mongolian wrestling, horse racing and archery — each sport having a long-term existence in the Mongolian nomadic culture. The major festival takes place on national day July 13-15 and is believed to have existed for centuries in Ulaanbaatar. 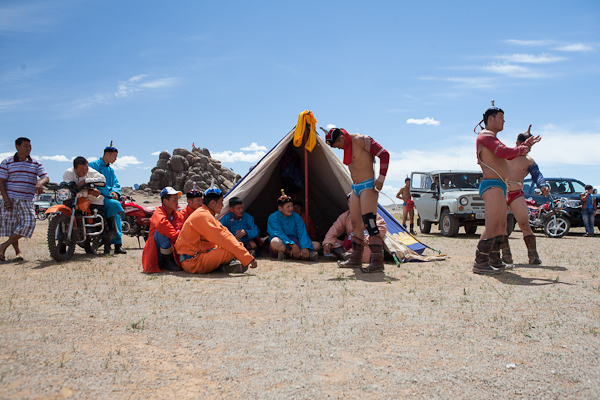 Nadaam basically consists of days of singing and competitions where local people dress up, come together and celebrate. Wrestling is particularly an interesting sport to watch. It resembles other types of wrestling, the objective being to not touch the ground, with other Mongolian elements such as unique songs and attire. The wrestler with the greatest fame gets to choose his opponent and has an ‘encourager’ called a zasuul, who sings songs when he is announced winner. The two-piece costume consists of a tight shoulder vest and shorts, which are used hold on to during the match. 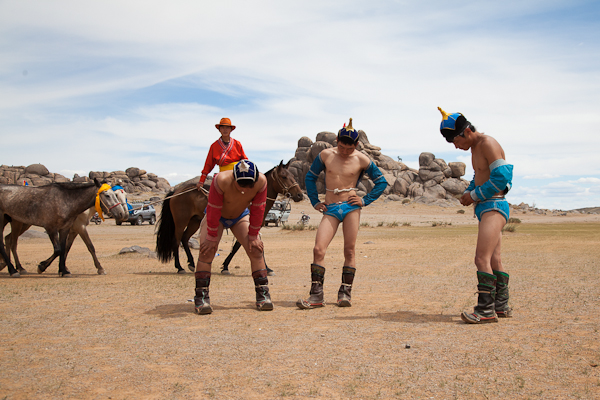 After the winner is announced following each stage, he parades around the center pole in a kind of eagle dance, where his arms flap up and down along with his legs. The winner of the competition then collects lucky snacks, which they pass to members of the audience and the heads of town, whom are always seated in the first row. I was lucky to receive some this time, which was a kind of tasty fried biscuit.  From the team we watched get ready, dressed and compete, it took awhile to really understand what was happening and probably a longer time to understand the rules, but most importantly, everyone seemed to be having a great time. 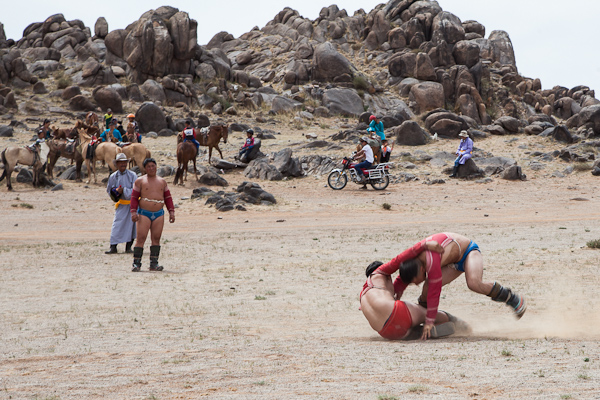 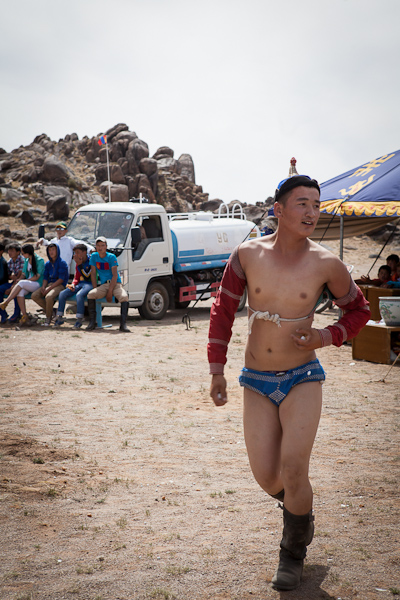 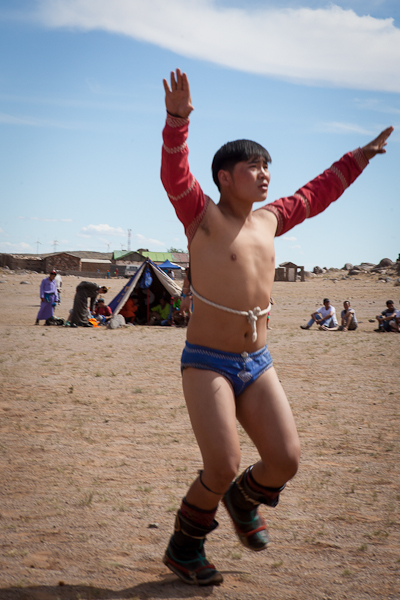 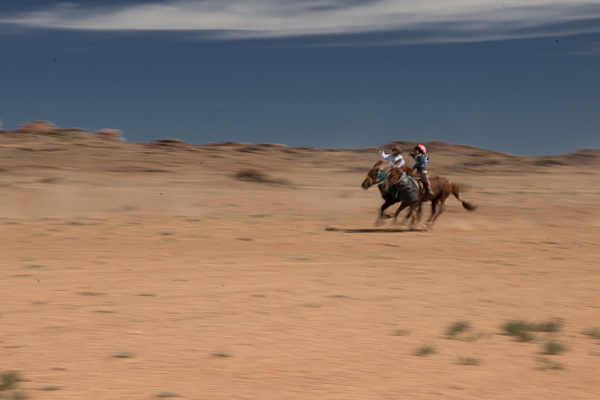 The highlight of the day was the horse races, where the riders range from 5-10 years old. It was surprising to see all the young kids competing especially the number of girls; an 8-year-old was even the winner of the first race we saw! Yet, in these competitions, it is the horse that is praised, not the jockey.  The relationship with their horse and horsemanship is a huge part of Mongolian history, which is why they start very young — as early as three years old!  Races run around 15-30km long and are determined by the age class of the horse. The horses who win (the fastest five) are awarded medals along with their riders and the horse who came in last has a song dedicated to him for better luck next year. 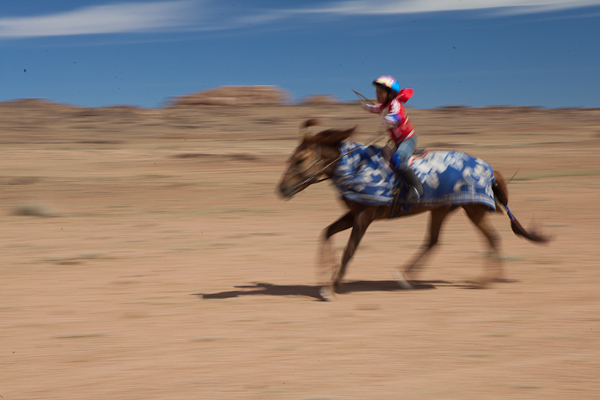 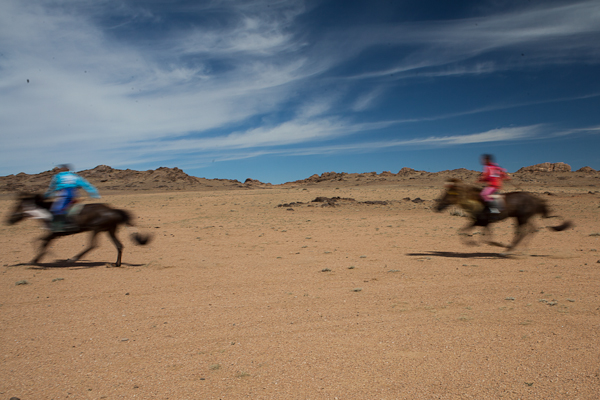 We kept missing out on archery, but maybe it was because we were so in awe by the cute kids on their horses and wrestlers in the outfits singing and dancing while everyone was in celebration. We also got to meet many of the town folk and smoked their snuff tobacco and I was able to take rides on horses myself. Next time I’d love to check out the celebrations in Ulaanbaatar, where the country’s most loved singers and bands get together for whole day concerts and games.

PHOTO SERIES – A LOOK AT TAIPEI

FROM DELHI TO AGRA