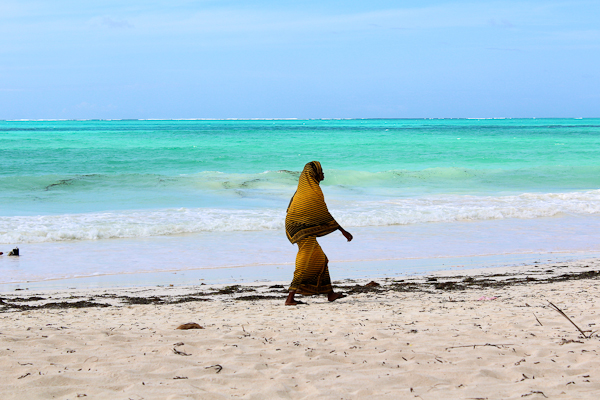 Zanzibar. You might have heard of it, you might have not. Those who have heard of it might associate it with incredible beaches consisting of gorgeous turquoise waters, paradise, palm trees, and the like. And for those who have not, it is an island that is a quasi-autonomous part of Tanzania (it used to be part of Oman many, many years ago), Africa. This island is predominantly Muslim and it is quite expected of the tourists to respect this by not wearing anything that shows your knees, shoulders, cleavage, or midriff. Of course when you’re at the beaches, this isn’t expected, but when you’re strolling around Stone Town and other villages, do take note of that. 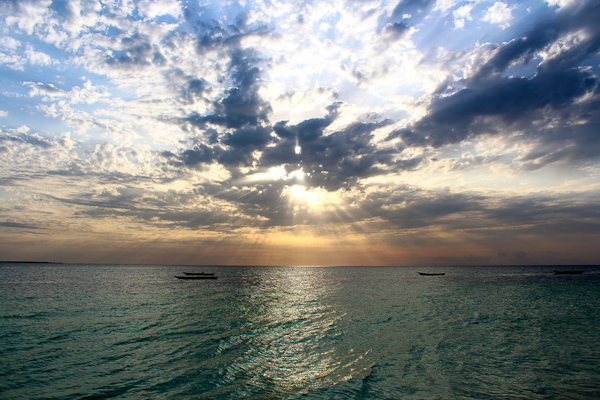 Zanzibar was such a wonderful experience for me. From learning about the Zanzibar culture, history (did you know thousands of people were killed there in a genocide that happened in the 1960’s? Awful!), to enjoying the produce, spices, and beaches. And lastly, the people I met there. 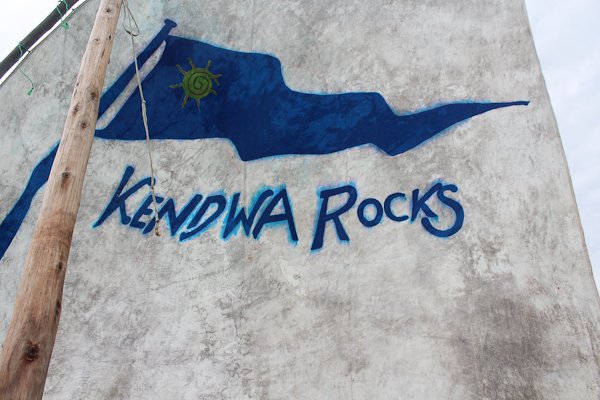 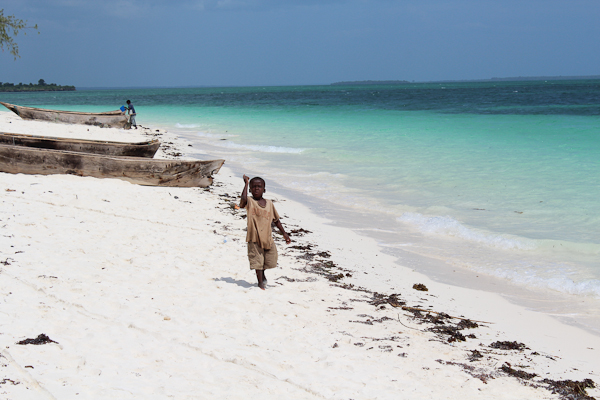 One of the most famous beaches in Zanzibar is Kendwa. Kendwa has become quite synonymous with Kendra Rocks, which is a “resort” that has bungalows, rooms, and hostel rooms — it also has a restaurant, bar, and the whole bit. If you ever go to Kendwa Rocks and only want to stay for two or three days, do know that you will very likely get sucked in and stay for a much longer time. This is exactly what happened with me when I went, as well as the other friends I made there. It’s quite easy to literally be a beach bum and simply enjoy the weather, water, food, and drinks, be it under the sun or under the shade. And ironically so, the sushi here is fantastically fresh. So please do indulge your face with all of the sushi options. They’re all mouthwatering. 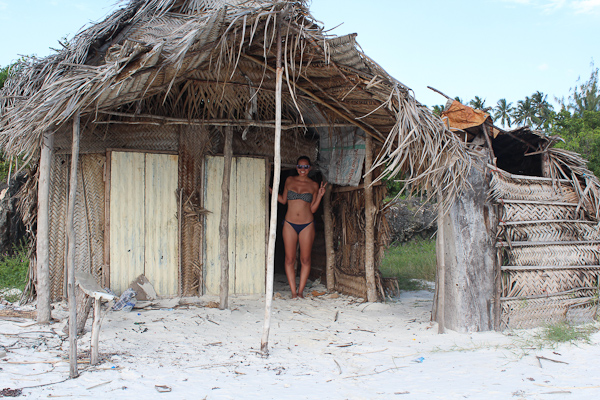 Aside from lounging and stuffing your face, you’re also able to take part in the water sports (scuba diving, snorkeling, etc.), as well as the frequent parties that Kendwa Rocks throws. 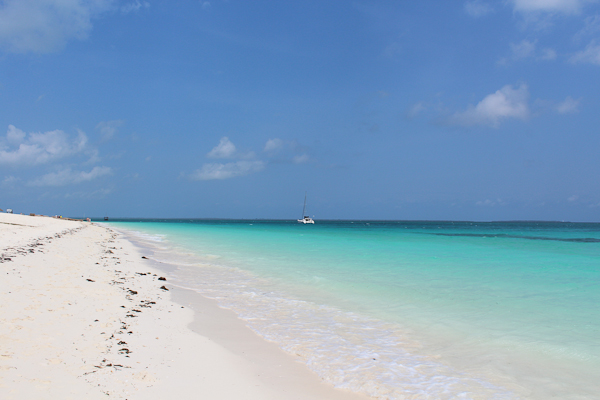 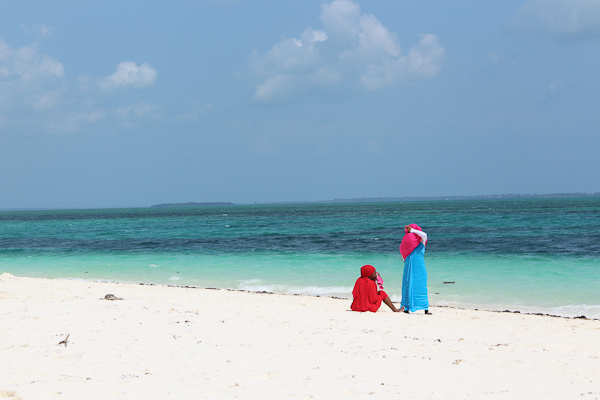 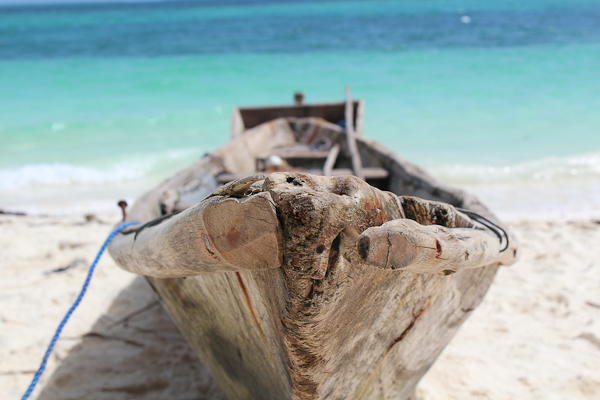 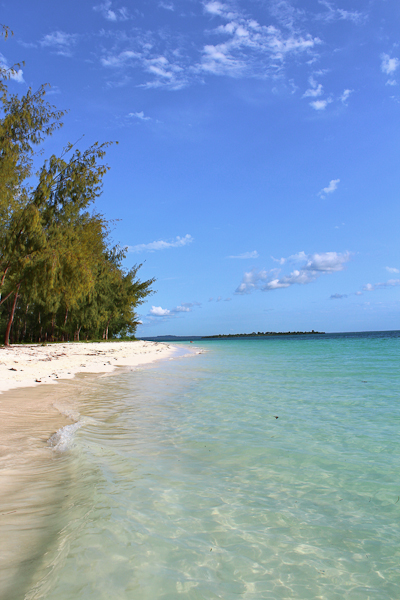 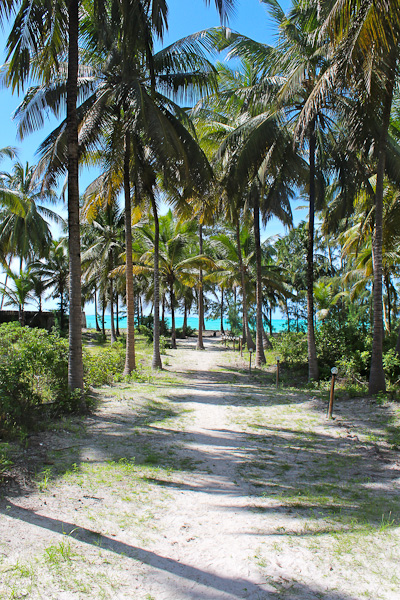 Another beach favorite of Zanzibar is Paje. This beach is located on the (central) South East side of the island (whereas Kendwa is on the North West side). Paje is different than Kendwa in a few ways. The tides are rather low and become even lower as the day progresses (at least that’s what it was like when I was there last year in June/July). Just like Kendwa, the water here is crystal clear and turquoise, though not exactly the same (See for yourself in the pictures!). Also, Paje has more of a laidback atmosphere, more kite surfers, and more family oriented than Kendwa, though it’s definitely famous with the young crowd as well.