Singapore, often referred to as the Lion City is known as being a great melting pot. There are four main languages in Singapore: Chinese, English, Malay, and Tamil. Since there are so many people and the land is small, most people live in high rise apartment buildings called Housing and Development Board Flats.

Because of the diversity of nationalities- it’s neighborhoods are most popular for tourists. Little India is a popular neighborhood in Singapore where there are numerous shops where you can pick up souvenirs. 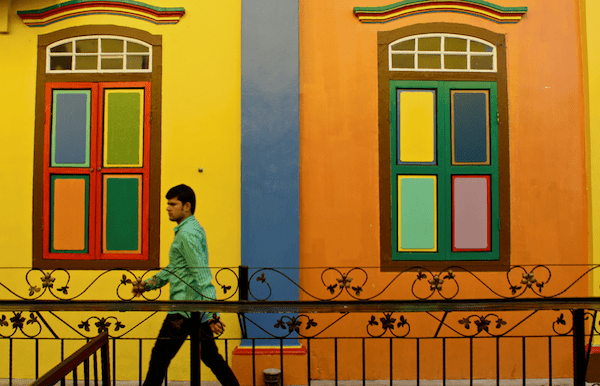 Arab st is where I prefer to go for  tea. It’s a newly hip area with lots of fashion boutiques and cool cafes. Clarke Quay is a popular place for drinks in the evening, but is crowded with cheesy bars and touristy restaurants. Robertson Quay is my favorite neighborhood and where I once lived. You can have drinks by the river at a cool place like the em bar and Black Sheep Bar. It’s perfect for relaxing evening strolls where groups of young locals sit on the pathways and chat amongst friends. 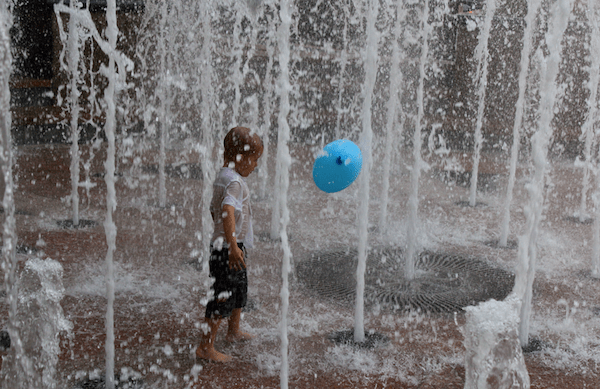 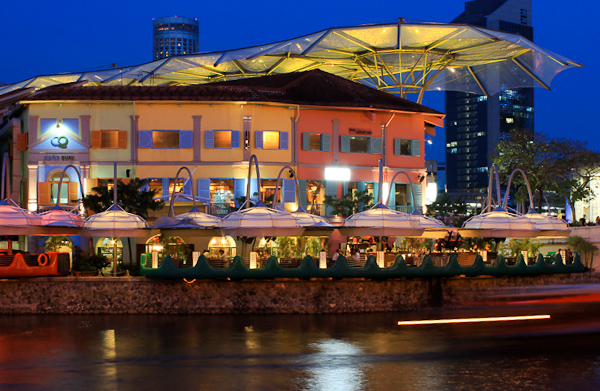 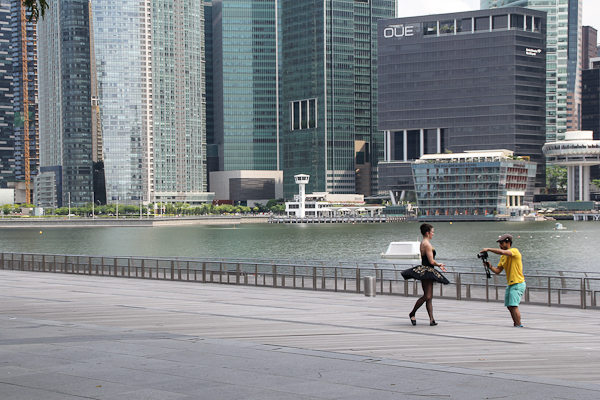 A walk along the Marina will showcase Singapore’s newly build shops such as the Louis Vuitton Island.  Although more land is being created to preserve the natural lands in Singapore, a lot of the land has become urban cities.   It’s a young, vibrant, social place where people come to live, work and vacation.