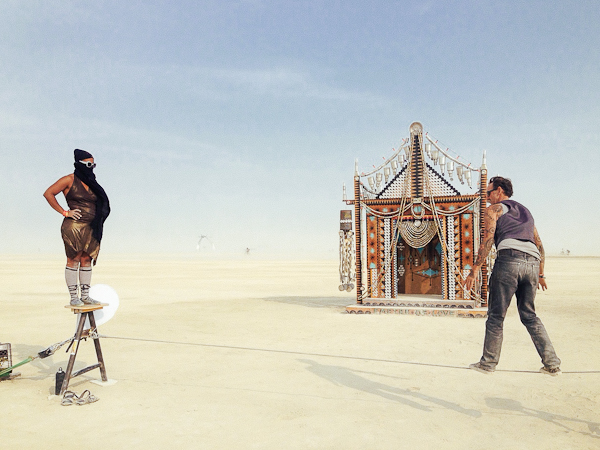 Burning Man – there are typically two types of people when it comes to this event: those who live it and the first timers. During the heat of the summer, when countless people are headed to music festivals and summer celebrations – Burning Man is one destination that’s sought after by people around the world.

Fanny Chu, shares her photos and experiences at this years Burning Man Festival. 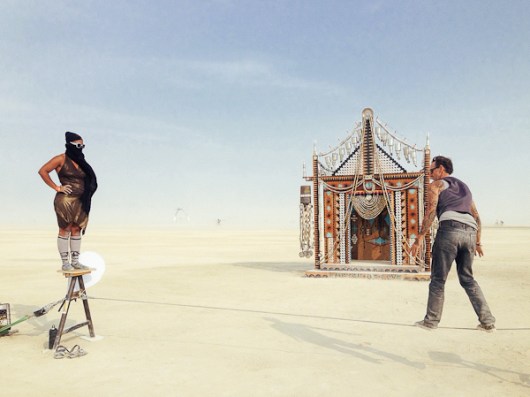 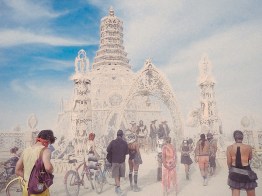 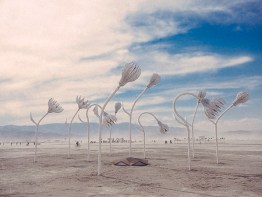 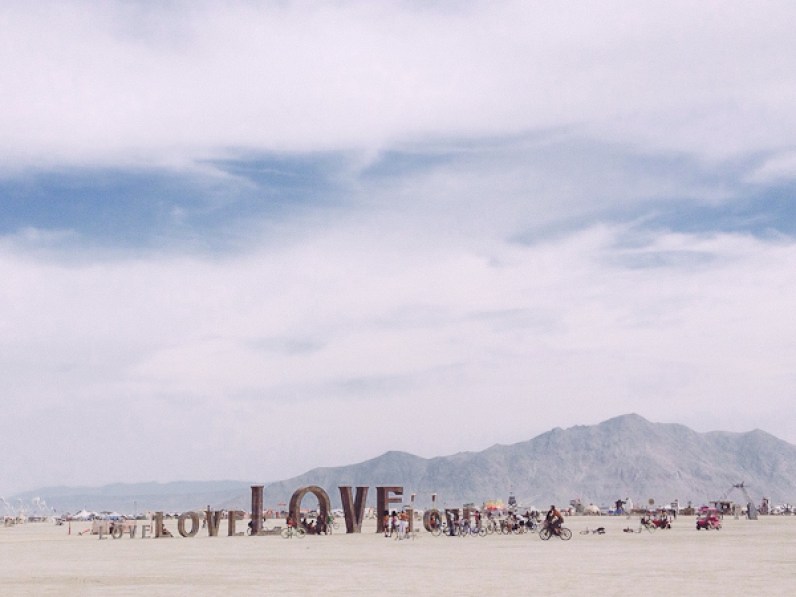 What is Burning Man all about? Taking place during the last week of August, thousands of people make the trek to Black Rock Desert in the northern part of Nevada for a weeklong art and music event that places a focus on self-expression and self-reliance in a temporary community of loving and creative individuals. The idea of the event is to self-isolate from the outside world and envelope oneself in the friendship of strangers, while experiencing music and art from countless artists. 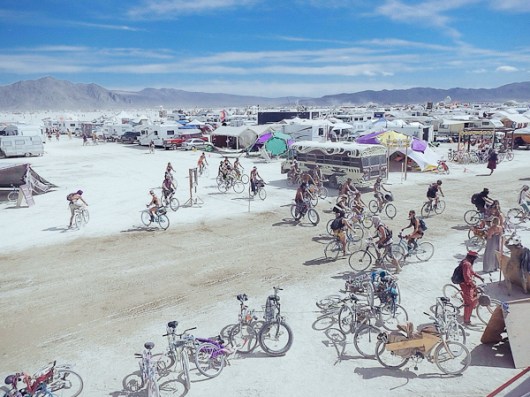 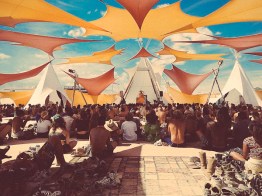 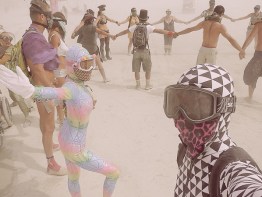 Our first memories upon arriving Black Rock Guests was being greeted with hugs and kisses by staff and volunteers at the gate – an idea of how the acceptance and community is created from even the first step into Burning Man. Throughout the weeklong festival, we spent our time walking around, meeting new people, dining in the company of strangers – who soon become friends – and a sharing of art between attendees, there were too many events, djs to list and hours spent just exploring the playa. There was amazing sense of community, belongings that doesn’t just end when the festival is over, either. Even long after people leave, the spirit and essence of Burning Man is ongoing as people find their way back home…until the next Burning Man festival. 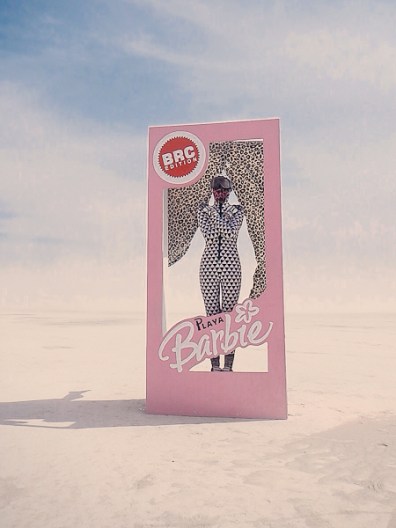 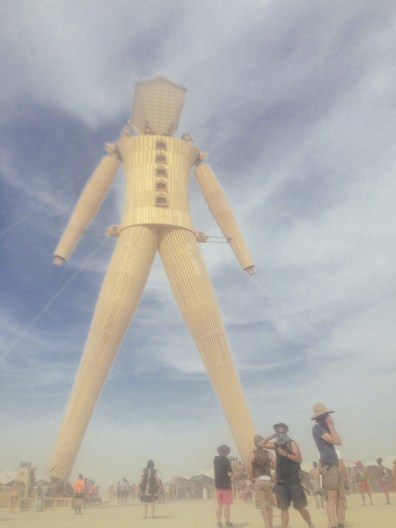 A JOURNEY TO MUMBAI 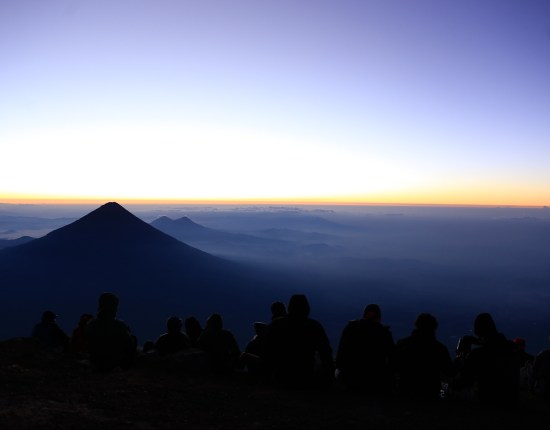