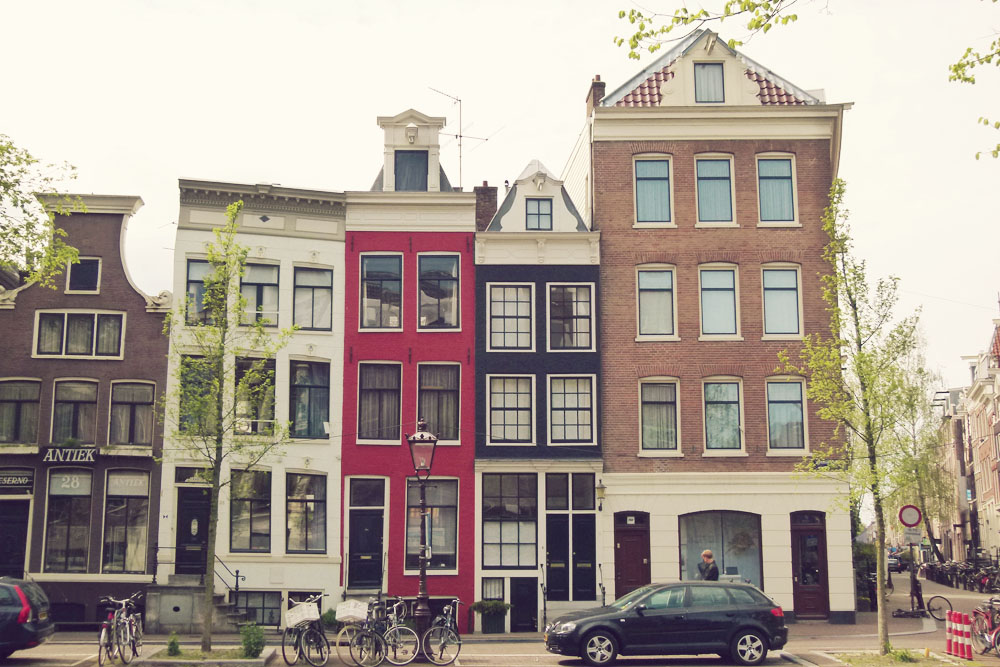 The city of Amsterdam is plagued with clichés dictating what tourists expect from it; canals, cycling, round orange cheeses and of course, coffee shops that don’t just serve coffee. Well, turns out that you can certainly enjoy all of these in Amsterdam, but the good news is that there’s much more on offer than just the obvious. 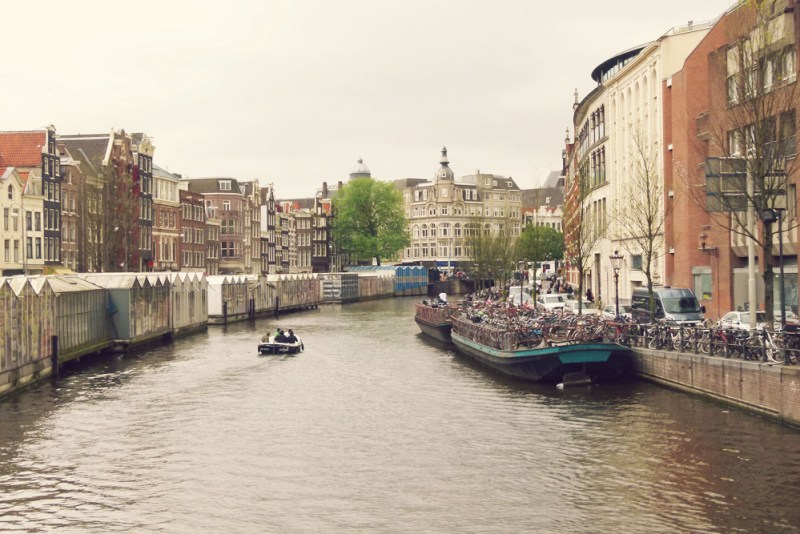 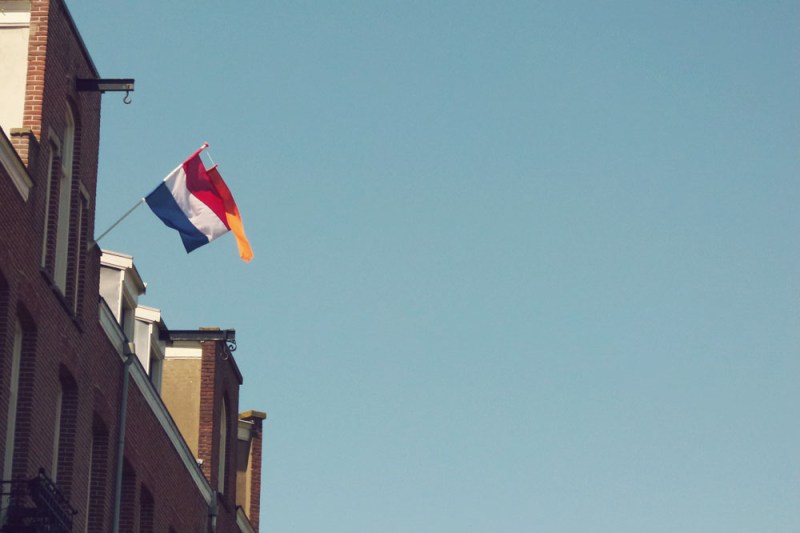 Hire a bike to explore the whole of the city easily and quickly (remember to cycle on the right and watch out for tourists unfamiliar with bike paths) and be sure to take in one of Amsterdam’s great parks including Vondelpark and Rembrandtpark. 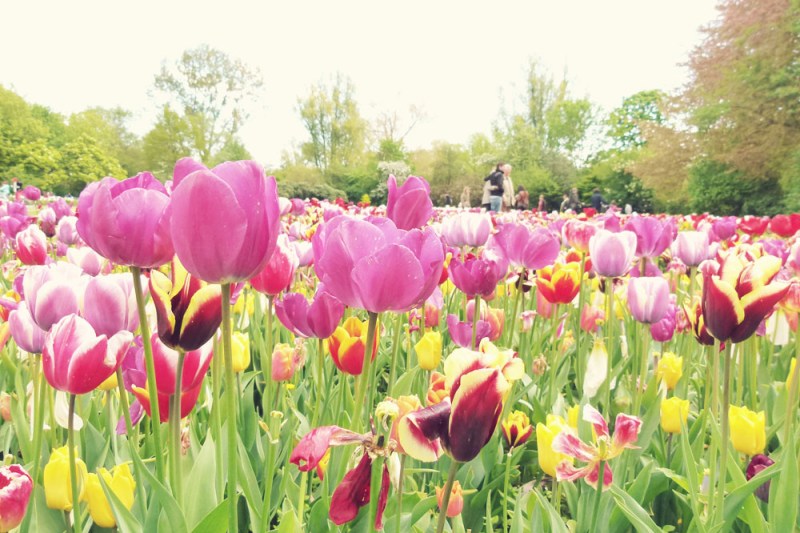 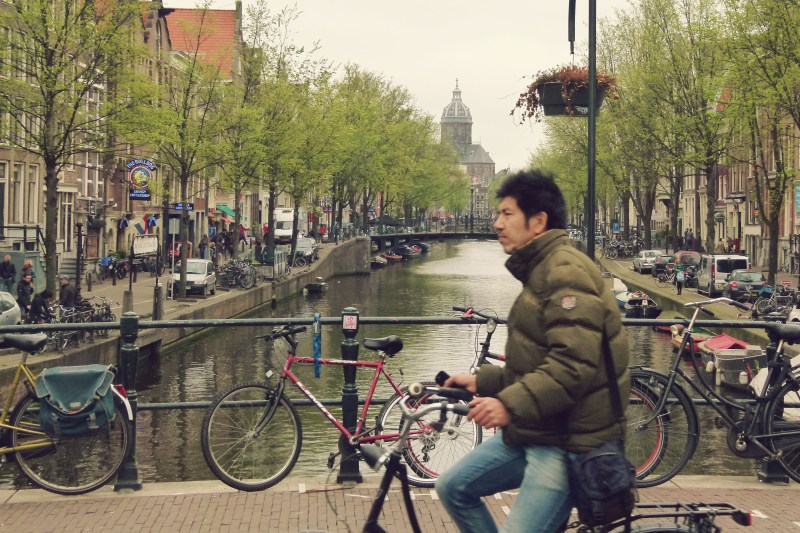 Head west to the famous 9 streets of Jordaan, a hub of quirky boutiques and smart restaurants that you can spend many an hour wandering around. While in the area you’re close enough to the Anne Frank Museum – though it’s recommended you book tickets in advance and maybe go during the evening to avoid the crowds. 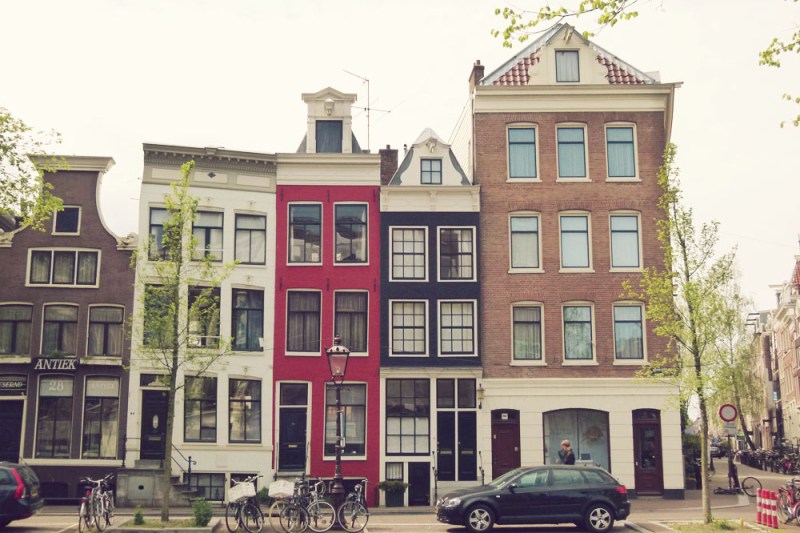 You’re also close to Westerkerk, which offers the best views of Amsterdam from the peak of its spire. Amsterdam has more museums per capita than any other city and many of them are world leaders with the Rijksmuseum and Van Gogh Museum being home to some of the most famous art works in the world. 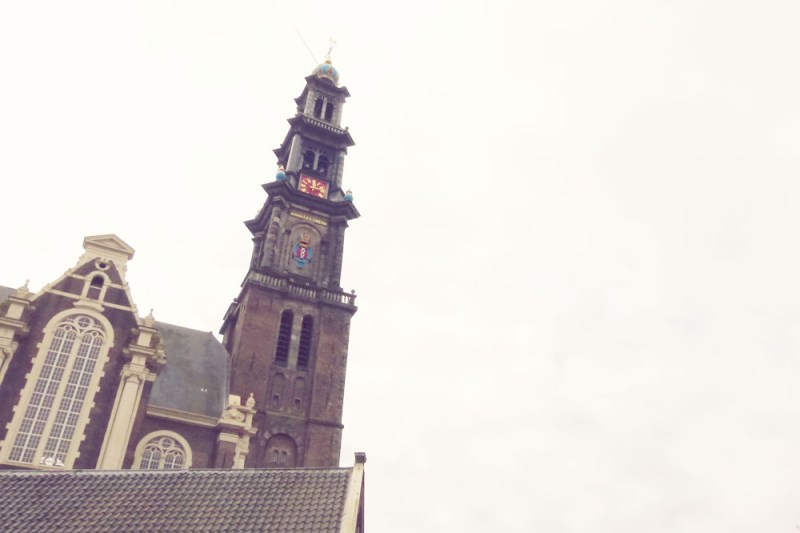 One of Amsterdam’s most underrated attractions are the street markets the city has. From the colourful and culturally diverse Albert de Cuyp food market near De Pijp to the historic Nieuwmaarkt close to the Red Light District and Chinatown. There’s also the huge flea market at Waterlooplein and the mix of vintage, antiques and farmers market at Noordmarkt is a locals favourite. 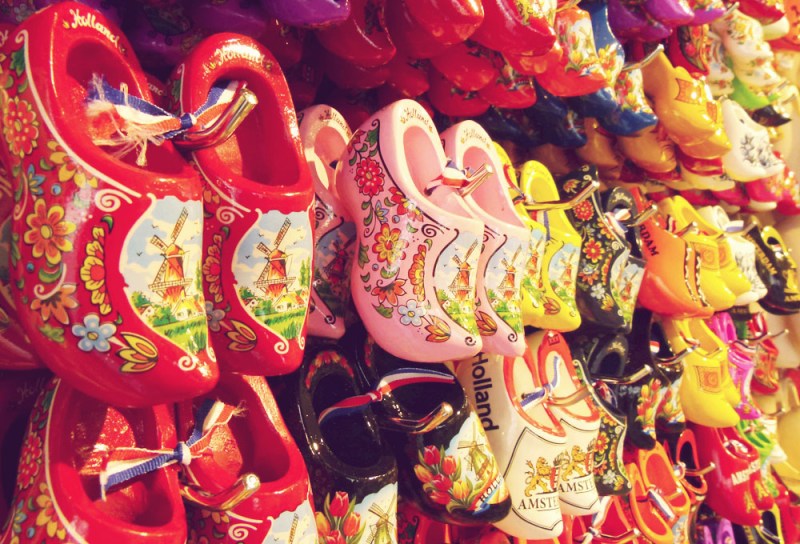 Another part of Amsterdam that is not talked about enough is the city’s foodie scene. Its full of great restaurants for all budgets including the atmospheric Moeders where you can try Dutch favourites surrounded by over a thousand photos of Mums that guests have brought in. And don’t forget that the Amstel River is also used to make Heineken beer, which you can find out more about at the Heineken Experience. 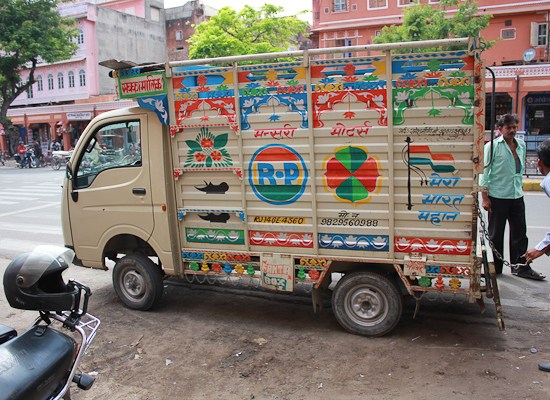 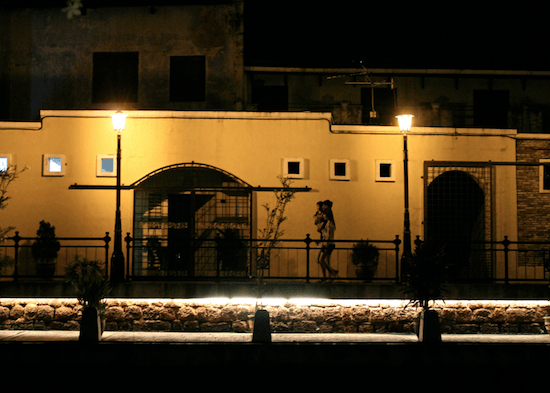