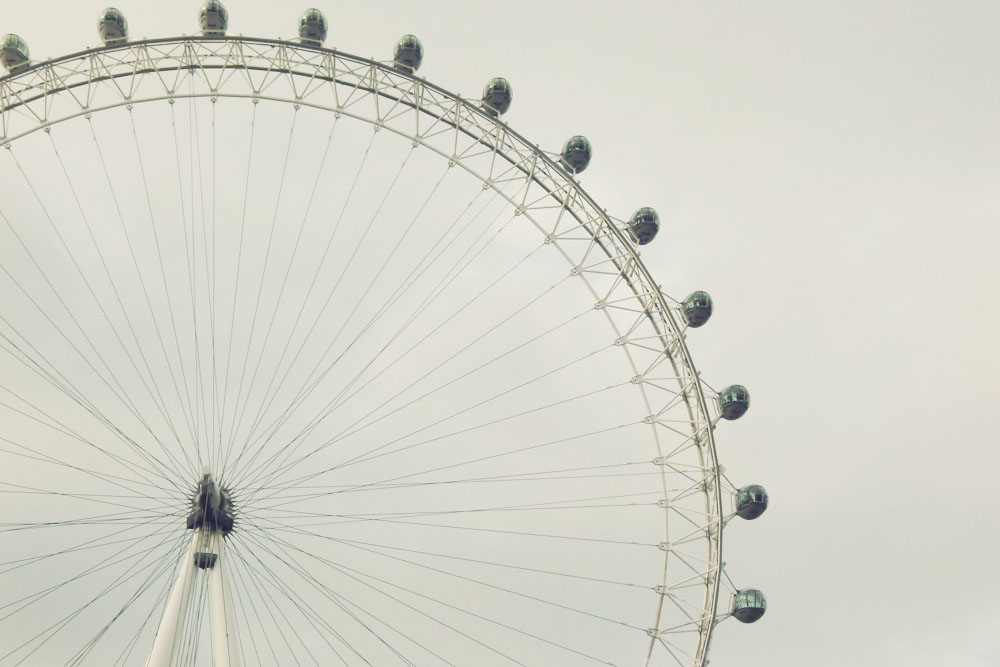 When the famous saying “When a man is tired of London, he is tired of life” was uttered by Samuel Johnson nearly 250 years ago, it was long before many of the London landmarks we now know and love were even thought of let alone built. Of course, many of the city’s famous sights were already there like the Tower of London, St Paul’s Cathedral and Buckingham Palace. But now you are spoilt for places to go, things to see and experiences to enjoy in this cosmopolitan, culture-rich and colourful city. Yes, I said colourful; London isn’t as dark and grey as you’d think. 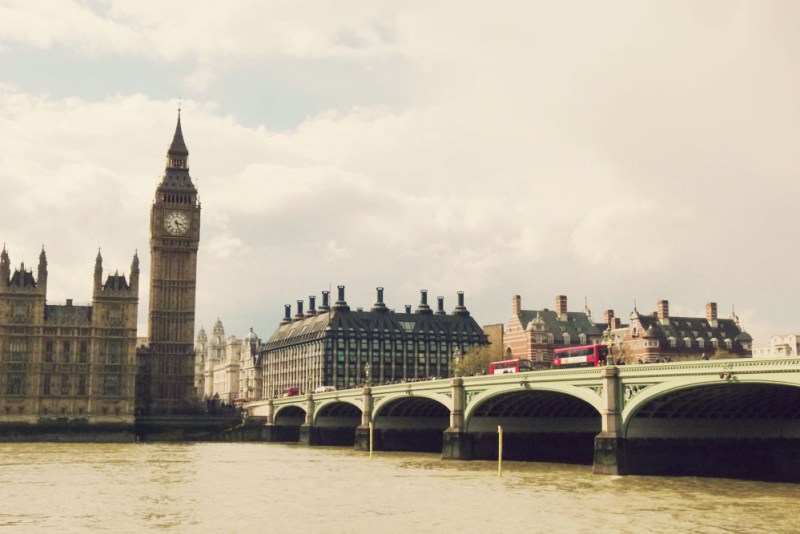 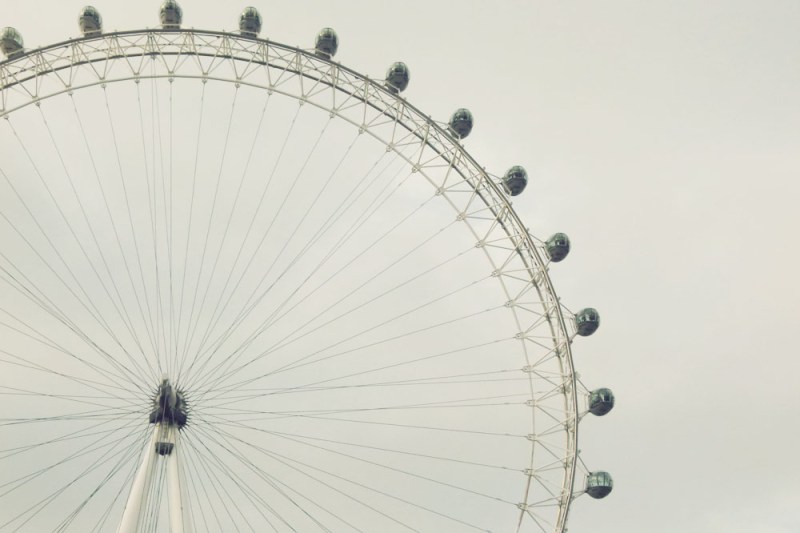 Cover as much of London as you can by foot to see the different types of architecture, cultures and people who make up this city. From the bustling West End – where you can find miles and miles of shops, theatres and restaurants – to the financial capital of the country in the City, which is eerily quiet at weekends, there is much to be seen around every corner. That said, hopping on the London Underground – or the tube as locals know it – is part of the real London experience, as is sitting on the top deck of a red double decker bus and seeing the city from a different angle. 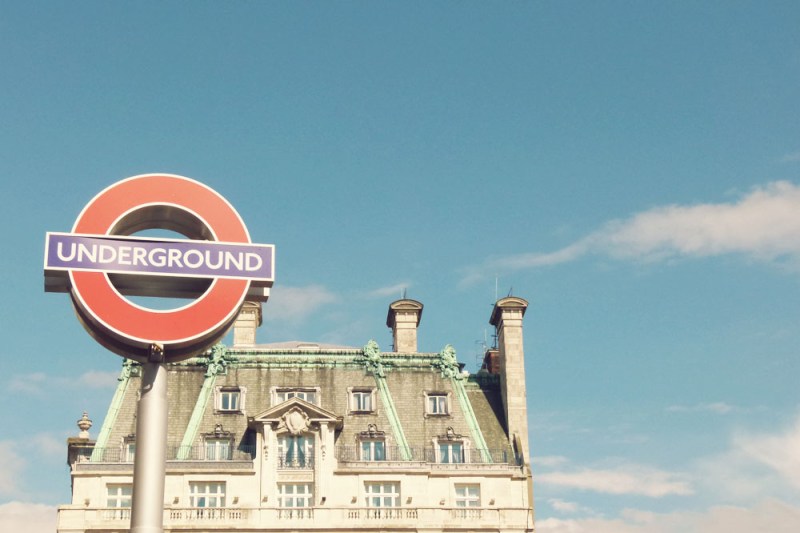 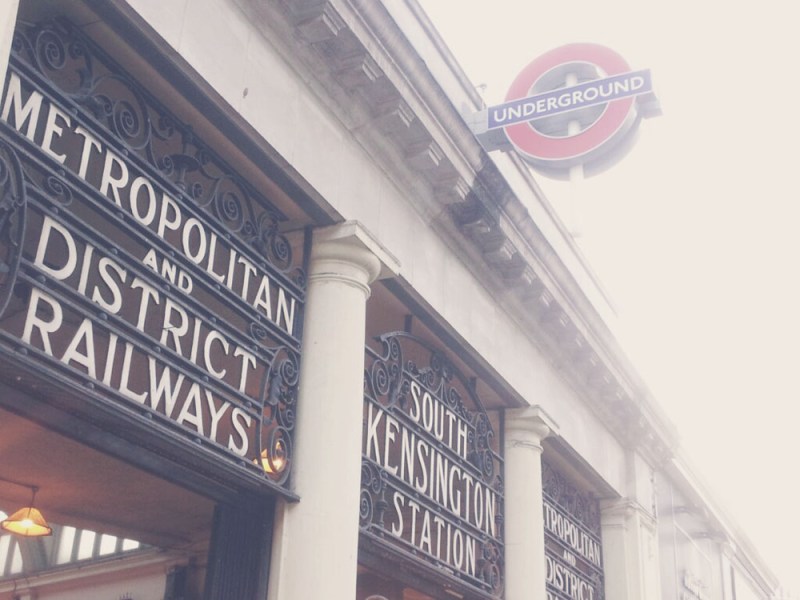 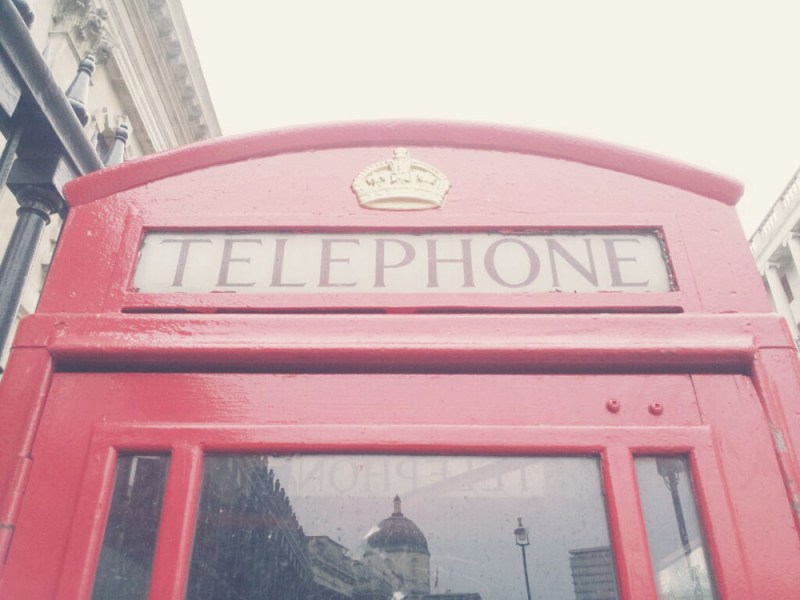 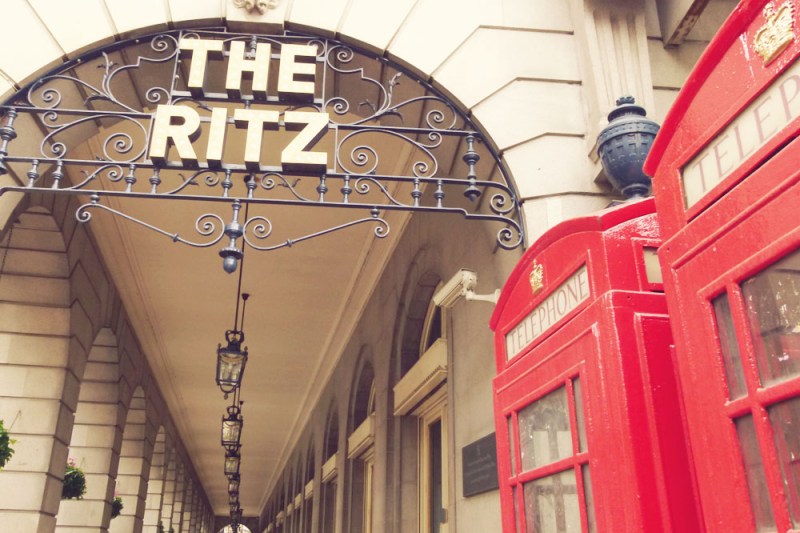 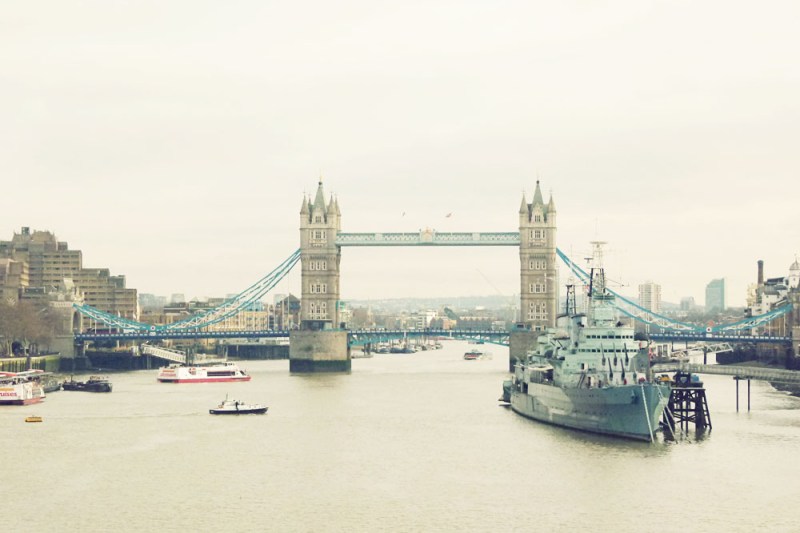 Many of London’s museums are free to visit, including the fabulous V&A Museum, the always-impressive National History Museum and the fascinating (and kids’ favourite) British Science Museum. For art, head across the river to the striking Tate Modern or pop into the National Portrait Gallery if you find yourself close to Trafalgar Square. 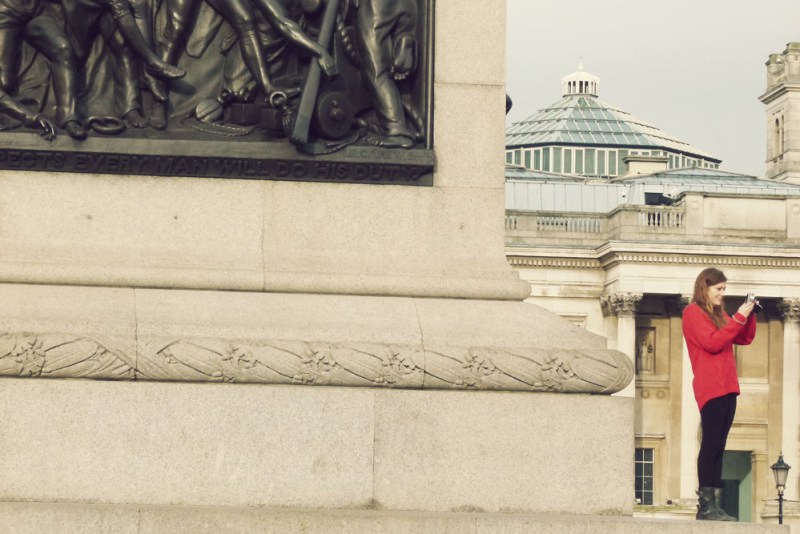 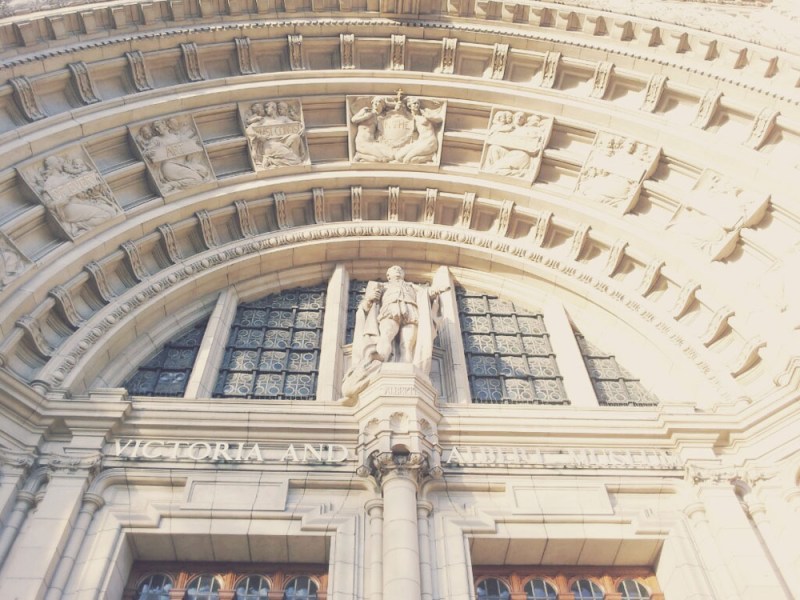 With numerous neighbourhoods to explore, depending on what you’re eager to see, you can find some real hidden gems in London’s suburbs. From the eclectic mix of punk, hippy and goth in Camden to the pastel painted houses and vintage treasures of Notting Hill and Portobello Market, from the edgy cool of Shoreditch and Brick Lane to the super rich of Kensington and Chelsea, home to the famous Harrods department store, there is something for everyone in London. 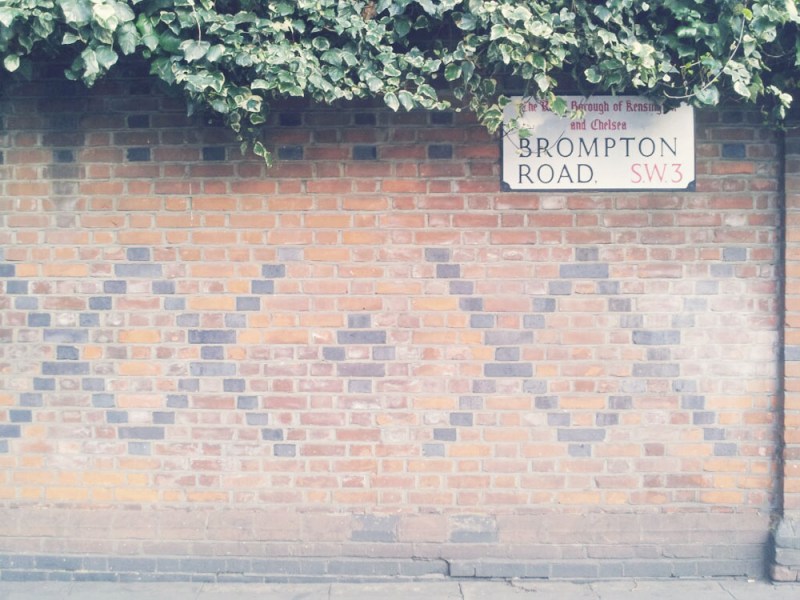 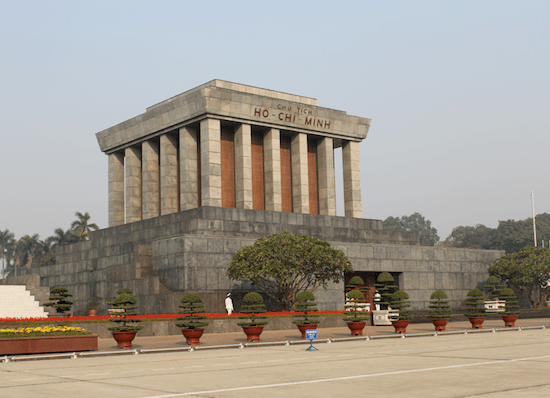